The most terrifying time of year is fast approaching. No, not Election Day. We’re talking about Halloween. That got us thinking about spooky movies starring our favorite people: writers. Here are six scary movies about authors who get haunted in all sorts of bone-chilling ways.

Inspired by the stories of Edgar Allan Poe, this Italian gothic film (dubbed in English) depicts a young journalist who, on a bet, spends a night alone in a supposedly haunted castle on All Soul’s Eve. When night falls, those who have been murdered in the castle come back to life and relive their untimely deaths. At the same time, they try to kill the writer for his blood as a way to stay alive beyond the night.

Watch the trailer and the full film for free on Tubi.

It’s all in her head — or is it? In this psychological horror flick directed by Robert Altman, a children’s book author tries to get away from it all by retreating to the Irish countryside, only to be met with apparitions (or are they?) as she spirals further and further into what may or may not be madness.

Watch the trailer and the full film for free on Tubi.

This quintessential writer-is-haunted-by-ghosts-and-goes-crazy movie is based on the novel by Stephen King (who by the way hated this Stanley Kubrick version). The film centers on the Torrance family: novelist dad Jack, dedicated mom Wendy, and boy-with-a-vision Danny. Battling writer’s block and a drinking habit, Jack takes the fam to the isolated Overlook Hotel. Spoiler alert: his writer's block doesn't improve.

Watch the trailer and the full film on Sling TV with a premium subscription.

When the outside world proves too alarming for an agoraphobic novelist, she retreats to a cozy countryside mansion. However, ghosts, visions — and her past — soon come to haunt her, and her stay proves not just terrifying but deadly.

Another Stephen King adaptation, Misery might be the famed writer’s worst nightmare. After a debilitating car accident, famed novelist Paul Sheldon (James Caan) is nursed back to health by a woman who happens to be his number one. She also happens to be psychotic. Kathy Bates won an Oscar for her terrifying turn as ultimate fan girl Annie Wilkes.

Watch the trailer and the full film on Sling with a premium subscription.

A true crime writer get a little too up close and person with is source material. Ellison Oswalt (Ethan Hawke) moves his family into the home of the subject of his next book: a murdered family. As though that weren't bad enough, he finds some very creepy films in an even creepier attic. Terror ensues from there.

Watch the trailer and and the full film on Amazon Prime with a premium subscription.

Until next time, keep writing but stay out of weird, potentially haunted houses. Happy Halloween! 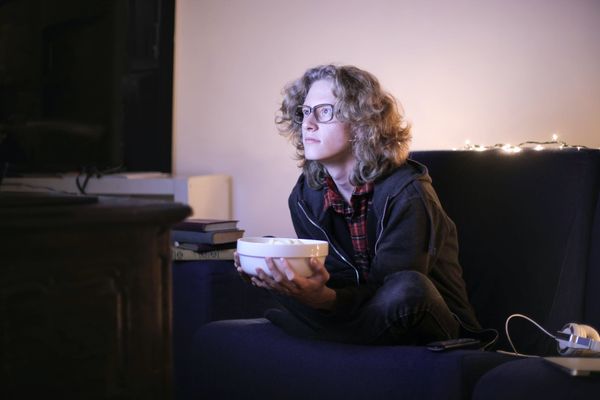 For when you need to remember why you started writing in the first place. 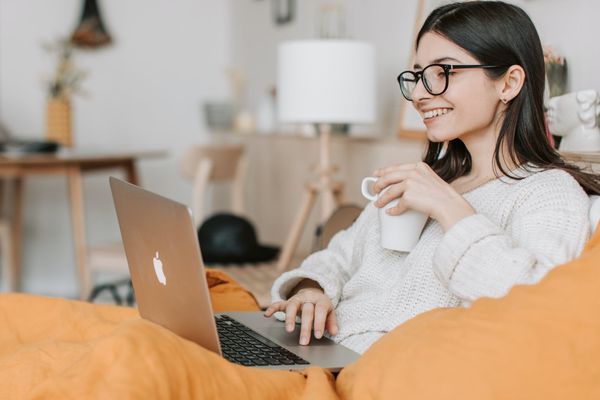 Did you enjoy the early fall virtual book festivals we told you about? We hope we because we have even more.