If you’re doing NaNoWriMo this year, congratulations: you’ve reached the halfway point! Or have you? Chances are between the election, news cycle, and, well, life, you might be a bit behind on your word count and in need of some encouragement. Here are five movies about aspiring writers that might inspire you as you get to the NaNoWriMo finish line.

Want something truly wholesome? You might like I Remember Mama. Set in early-20th-century San Francisco, the film centers on a Norwegian immigrant family and its eldest daughter who dreams of becoming a writer. The movie is based on John Van Druten’s play of the same name, which itself is based on the novel, Mama’s Bank Account, by Kathryn Forbes.

Watch the trailer and the full film on YouTube.

Set in rural Australia, this BAFTA-award winning film stars Judy Davis as a young woman hellbent on rejecting late-19th-century norms (and multiple proposals) to become what she truly wants to be: an artist and writer.

Watch the trailer and the full film on HBO Max.

From the memoir of Marjorie Kinnan Rawlings (The Yearling), Cross Creek focuses on an aspiring author who, rejected by publishers once again, picks up and moves to a remote part of Florida, where she has bought an orange grove. Seeking solitude, she finds inspiration in the form of the local residents and eventually writes about them, finding her true calling as an author.

This Rob Reiner modern classic is about more than finding a dead body. It’s about friendship, loss of innocence, and a kid who loves to tell stories. Based on the novella The Body by Stephen King.

Watch the trailer and the full film on Hulu with a premium subscription.

Carpe diem! Perhaps the ultimate writerly inspirational movie, Dead Poets Society stars Robin Williams as an unconventional teacher and a baby-faced Ethan Hawke as a shy student at a prestigious (and uptight) boys’ school. You’ll never look at standing on a desk the same way again.

While we’ll always have a place in our hearts for the 1994 version with Winona Ryder (and directed by Gillian Armstrong, who also helmed My Brilliant Career), there’s something particularly inspirational about this most recent rendition of Little Women. While of course the film is all about sisterhood and love, it also focuses quite a bit on Jo’s writing career and process. It might just make you stay up all night laying out your manuscript on the floor by candlelight.

Watch the trailer and the full film on Hulu with a premium subscription.

Want even more cinematic inspiration? Check out six scary movies about writers and their ghosts. 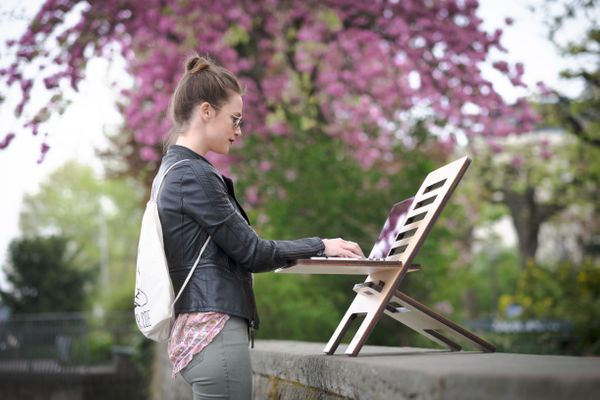 Have a hankering for even more online literary festivals? We've got you covered. 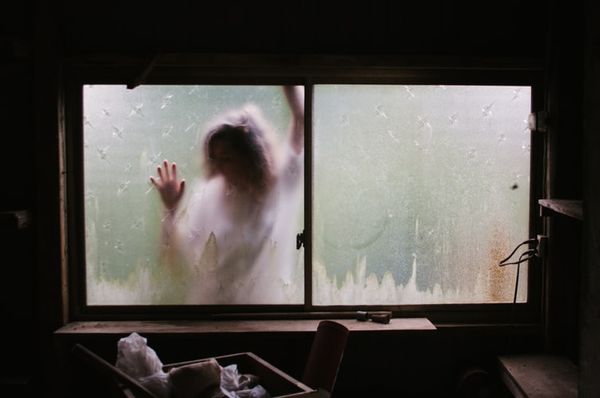